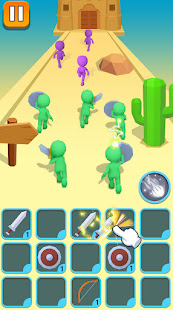 check_circle App data is ready to be downloaded and restored.